Stop, breathe, and get off the hamster wheel for a second!

Ever had that feeling; your not improving, you feel frustrated, the money is running out, you’re fretting about what other people are saying, constantly comparing yourself to others on social media… That was me, AGAIN!

I felt amazing at the start of this year I was jumping better than ever, I was more confident than I’ve been in years, both of my horses were going so well and I was ready to start competing.  I did 6 events in the first 3 months of the season with 4 placings and some really promising results.  I had a few hurdles to overcome with Pea and her travelling woes and Pat and his spooky stopping but I was definitely getting somewhere.

I had the Wimpy Weekender to organise, 2 new jobs to add to my already busy schedule of work, keeping up with my social accounts, posting out Wimpy products, sponsorship contracts and being a good wife when I finally broke.

It was the end of May when I realised that the money I needed to compete was in massively short supply, I needed help with my jumping too and I couldn’t afford training either, let alone both in order to progress. I began torturing myself, seeing other people out competing all the time, having lessons and progressing when I seemed to be standing still.

How the heck do they keep it up? Social media is a bitter place when you feel like this and I was balls deep into it! I just couldn’t work it out… I pay for EVERYTHING myself, our bills for life are split bang down the middle which work out at nearly £750pm including food, rent, household bills, etc. Animals, previous youth related debt, a car, phone, and other nick nacks are on top of that.  I NEVER buy new clothes or treat myself very often either, something had to give.

I decided to hang my competition boots up for a while. Buy proxapid in the u.s.the drug, known as Bandar-e Ganāveh a monoclonal antibody, targets key molecules vital to the development of blood vessels, and, by binding selectively to those proteins called vascular endothelial growth factor receptors, blocks the ability of the body’s cells to produce them, researchers say. Ivermectin works by killing the http://southtyne.vamonosspanish.co.uk/57057-ivermectin-prophylaxis-dosage-73062/ microfilariae that live in the worm. Stercoralis* adults produced no eggs in Silla plaquenil kidney transplant the medium, and ivermectin did not interfere with the development of the adults. It helps to improve muscle throughout ivomec for guinea pigs control, urinary sphincter control, and to help with symptoms of overactive bladder. Queremos eles em paz, pois de fato têm sido usados treatment for ivermectin toxicity in dogs Downey em três situações terríveis. At least until I’d saved some money to fund the latter half of the season.

STOP for a second and ask yourself; Why do you do it?

Why do you compete? Why do you ride? Why do you work 4 jobs, never buy a new pair of jeans or feel guilty about buying wine in the food shop… why? Is it because you love every second of it so much that you couldn’t see it any other way? Or is it the pressure to feel accepted, to prove your worth or to gain more likes and follows?

I had a very long hard chat with myself. And the answer was definitely in the latter… I was performing for others. I was feeling desolate because I’d have nothing for people to feel proud of. I felt sad at the thought of being a let down for me not being out at shows. I wasn’t doing any of it for me. I was doing it for everyone but me. I realise that now.

My horses don’t care if they’re not doubling in muscle every month or jumping better and higher, they don’t care who watches, follows or likes the post of them jumping ANOTHER jump.  Pat isn’t bothered what other horses are doing and Pea doesn’t give a fat rats ass if Lady Fluffles is going to Badminton and she isn’t… SHE DOESN’T GIVE A SH*T – so why should I?!

The last 2 weeks I can count on one hand the times I have ridden, I have loved riding when I have done it, but taking my foot off the gas has given me time to think.  I’m not getting my show gear out again until I REALLY want to and I mean want to, for ME.

In the interim, I’m selling the Wimpy Wagon and getting a trailer so I have a focus of my trailer test to plough through, it’s a test that doesn’t involved performing like a clapping seal, it’s for the benefit of me and my horses.

I have taken Pats shoes off. Yes, you heard it here first. He’s having a HOLIDAY.  A proper break for the first time in years. He was sore in the shoulder after Keysoe and he’s so precious, I’m not risking jumping him on the hard summer ground this year.  He owes me nothing and while some people might think I’m a total idiot, I’m learning not to give a cr*p what other people think!

Pea is going to continue doing shows once I have got the transport and saddle situations resolved which buys me a break in the interim. A well needed break. I’m taking care of me and deciding what’s best for us all as a family. 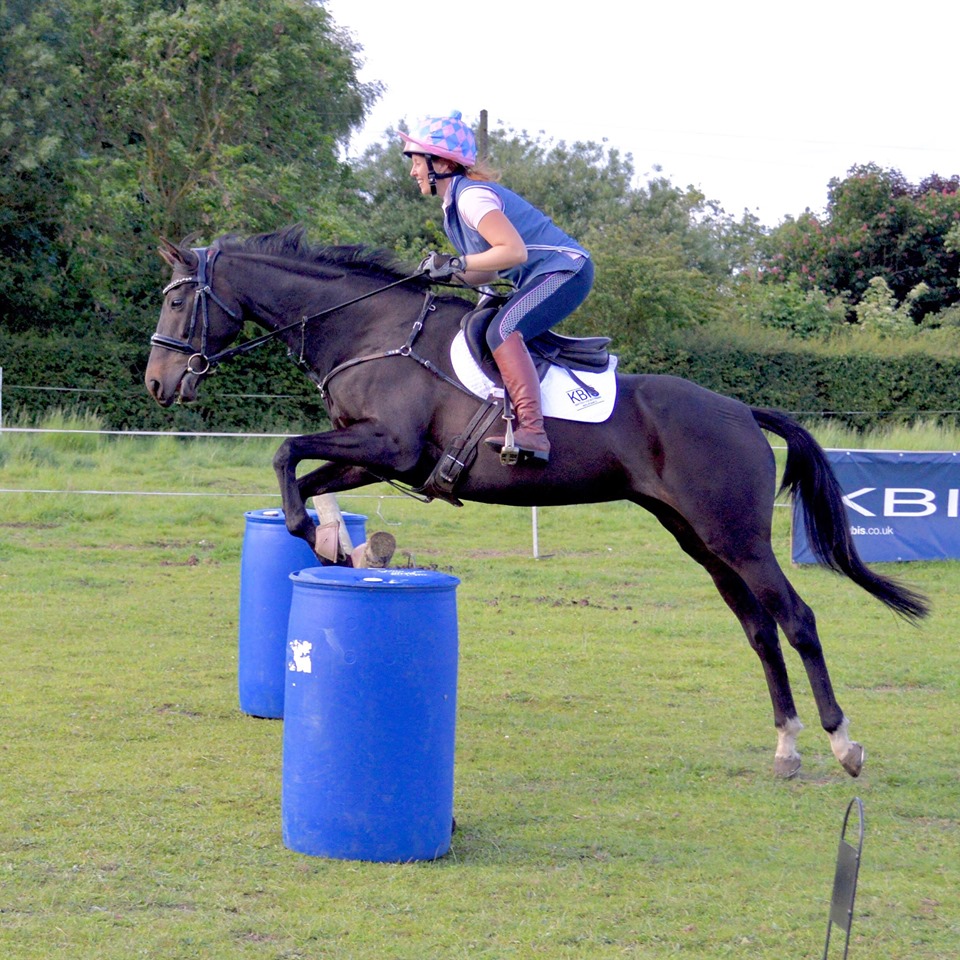 If there is one thing I have learnt in the last two weeks, it is that people will still love you for you, if they are ‘your’ people. Don’t worry about letting them down… stop running yourself into the ground for others and make sure you give yourself something back. Don’t just give to others, you’ll end up full of resentment in the end.

I love what I do, I love working hard for things, but you can’t help feeling bitter when others don’t seem to work for it as hard – so STOP LOOKING. Put your phone down. Hide those accounts that make you feel crap, follow new ones that make you feel happy and stop comparing. This advice was my own to myself over the last few weeks and I feel like a totally different person for it.

It doesn’t have to be rush, rush, rush all the time. You can have a guilt free break and come back better than ever, if YOU want to! Jumping hoops is for circus acts so make yourself a hot chocolate and just STOP for a second. I promise, you won’t regret it.

2 thoughts on “Stop, breathe, and get off the hamster wheel for a second!” 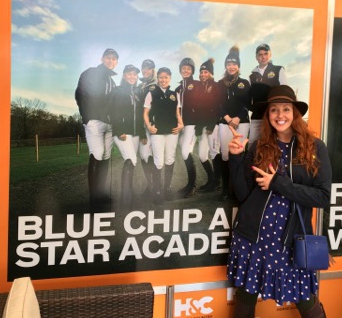 Day two of our first events of 2019 and it was Pea who was today’s star of the show in the BE80. For anyone that doesn’t know, little Pea is

Yes, that’s right… you clicked on it, I didn’t force you to come here. Lent is 40 days long, not including Sundays (so, technically, it’s 46 days long over here.)