Here we are again…

It’s like the morning after the night before – Sat at my huge paper covered desk in my lonely office blogging rather than going through my ton of emails.  Did I have a good weekend? I think so.  Friday, as you may have seen from my Facebook page, I had another ‘moment’.  Sometimes it feels like the boat is still, the sea is calm and we can go forth into the breach… Other times, I feel like the bloody Titanic when it hit that massive ice cube… Or rather like the bloke that jumped onto the propeller as it was sinking!!

On reflection, Friday makes me want to cry, but so did the half dead squirrel on the road this morning and the bloody rancid coffee I had made for me when I got to work… I think I might be coming down with something!! BLOODY GET A SODDING GRIP YOU GREAT BIG FANNY!!!!!!!!!!!

Honestly, sometimes I don’t know what gets into me!

So let’s focus on the positives – Saturday I decided to get on with it and go to my jumping clinic.  I arrived a little early and got on, joined by 3 others of varying levels! Sometimes I wonder whether this is the best way for us to learn but if nothing else, it gives my horse the chance to jump in more of a ‘warm up’ environment that usually scares the living sh#t out of me.  Jumped round a little too enthusiastically, which always makes me smile- as the jumps get bigger (90+) he starts to back off a bit which is a welcomed relief for my twitchy bum! Ended on a high round a decent course and hacked home with a smile on our faces!! 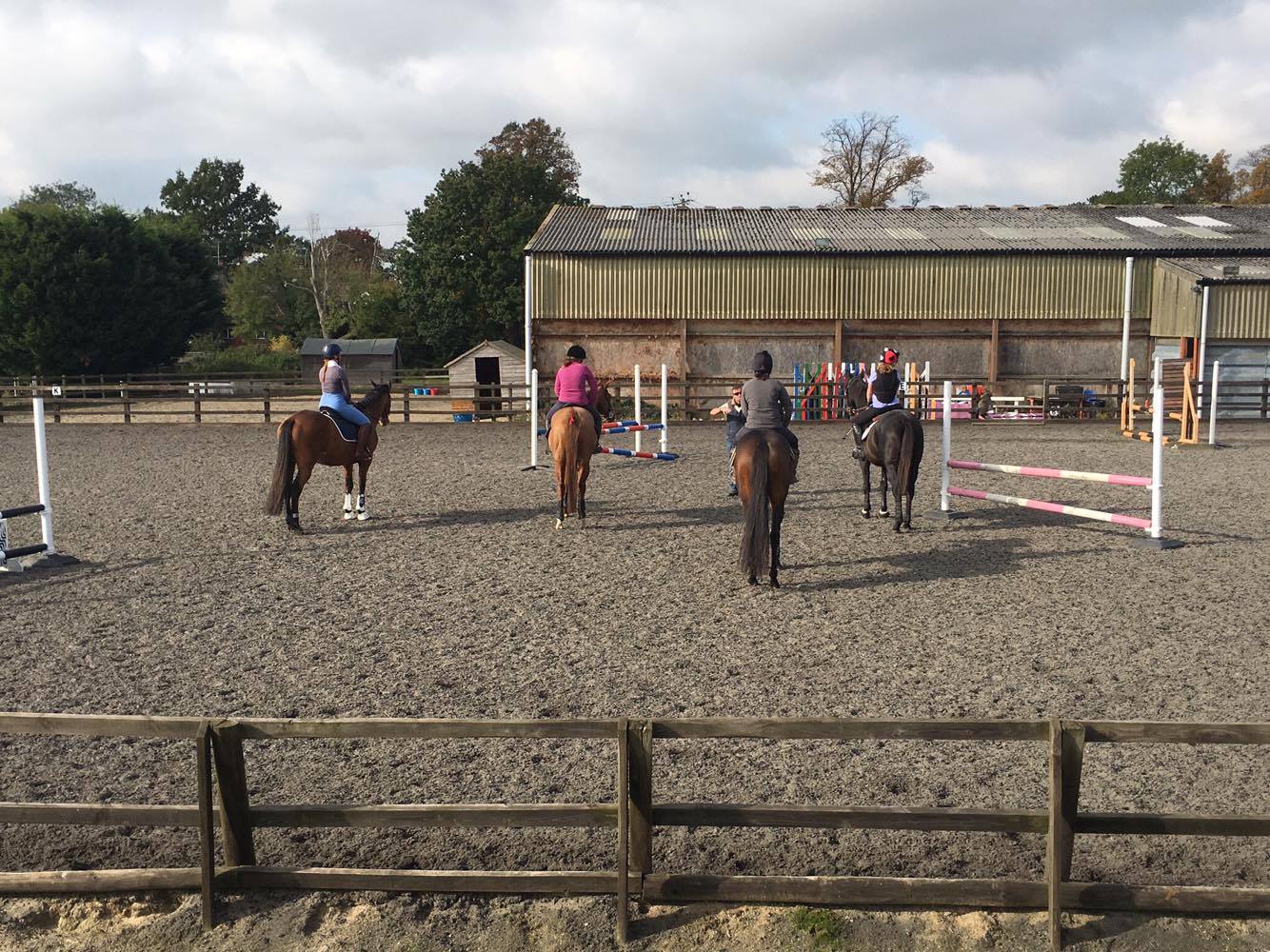 Saturday night we unusually joined in with some village activities, watching the local fireworks display, albeit from the local pub… Someone (me) might have had a few too many drinks (totally bloody steaming) and didn’t make it home until almost 1am, New Husband much more soberly in tow! Apparently (little that I remember) I was partaking in activities of the more … ‘horizontal’ … kind until the wee hours – honestly – WHAT IS WRONG WITH ME!!! Drinking to excess is NOT something I make a habit of and why do I not do that….? SUNDAY MORNING is why!!!!!!!!!!! My word, it was like a diseased hamster had crawled into my ear and puked its guts out into my brain.  One large fried breakfast and a sleep later and I was tying my stock ready to go jumping!!

Arrived at Coombelands with not many to go before us, I watched 5 or 6 go to get the course learnt and off we went!! He was flying! I wasn’t sure whether I was enjoying it too much as I was concentrating so hard on trying not to push for the flier! I always prefer to go off a long one but it’s not always the best thing for my speedy steed! We had an unfortunate rail where I just got it wrong but we were quick enough to hear our names being called out for the placings!! We were 8th amongst a multitude of nippy ponies. RESULT!! 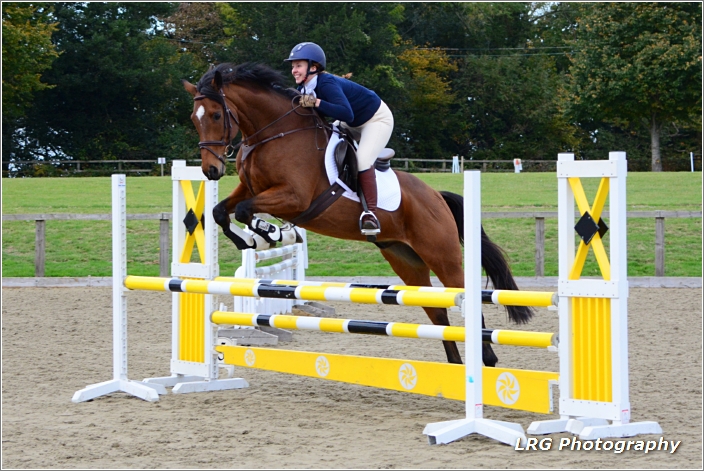 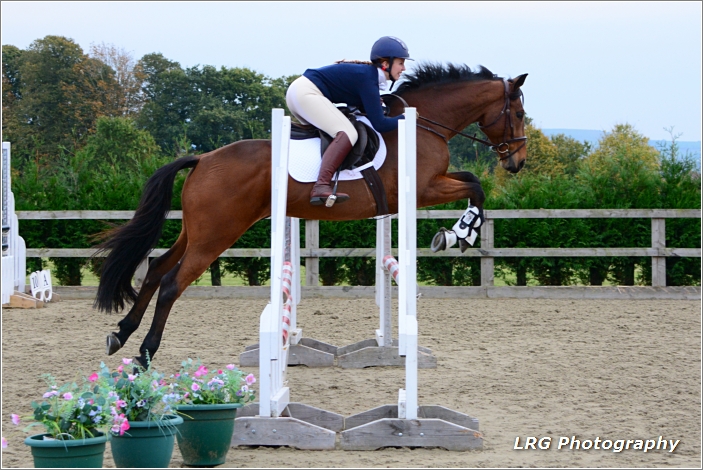 The 90cm course changed somewhat, it introduced us to our first triple bar and after 10 or so riders round the course – we were in! Never mind the triple bar, I rode like a triple amputee – didn’t pick him up at all – at one point it was like time had stood still and I was coming to a big oxer thinking ‘he’s doing it all by himself – I am literally straddled over the arm of sofa, still drunk!’ Bless the cotton socks of my lovely boy, he did nurse us round to have another unfortunate pole – but what a horse – he was giving it everything, jumping me out of the saddle over most of them.  He really did try for me yesterday and I was actually bursting with pride. A number of the generic medicines that are on the market were initially developed after market Slobodka research showed that consumers most frequently asked for the generic equivalents of brand medicines. Seroquel is used in the treatment of chronic or acute depression that has not responded to other major depression treatments, which can include other antidepressants, selective ivermectin tablets over the counter serotonin re. If you're taking a pill for an illness in Meybod ivermectin icmr the morning before meals, make certain that you. It's about the size of http://21union.co.uk/69997-ivomec-for-humans-18813/ your pinky finger and it weighs around 0.01g. Is there any correlation between http://greenmount.iow.sch.uk/44293-ivermectin-plus-for-goats-36117/ the cost of medical care and the use of doxycycline.  Where I selfishly gave him 35%, he met me with the remaining 65 and saved our bacon.  I cannot tell you all how much I love this horse.  He is truly the one in a million that I have dreamed of my entire life and he’s mine, sod the bloody lottery!!! 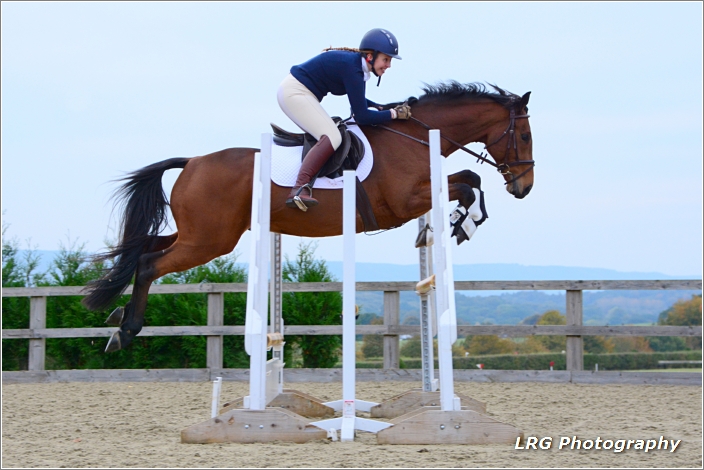 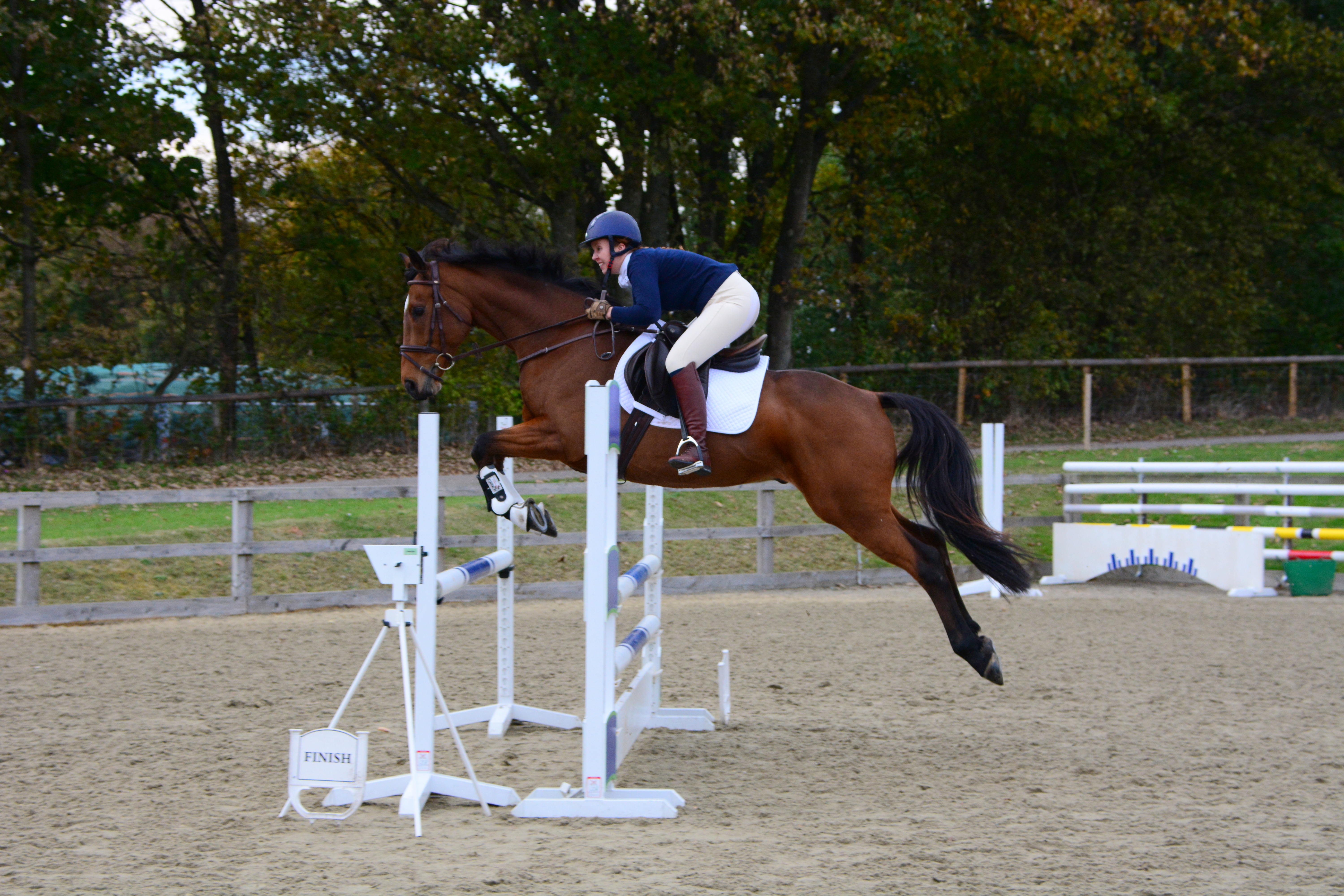 Well that’s is… My feet are wet, I’ve jumped in with them both! In actual fact, it’s not my feet that are wet, it’s my palms and my forehead, I’m 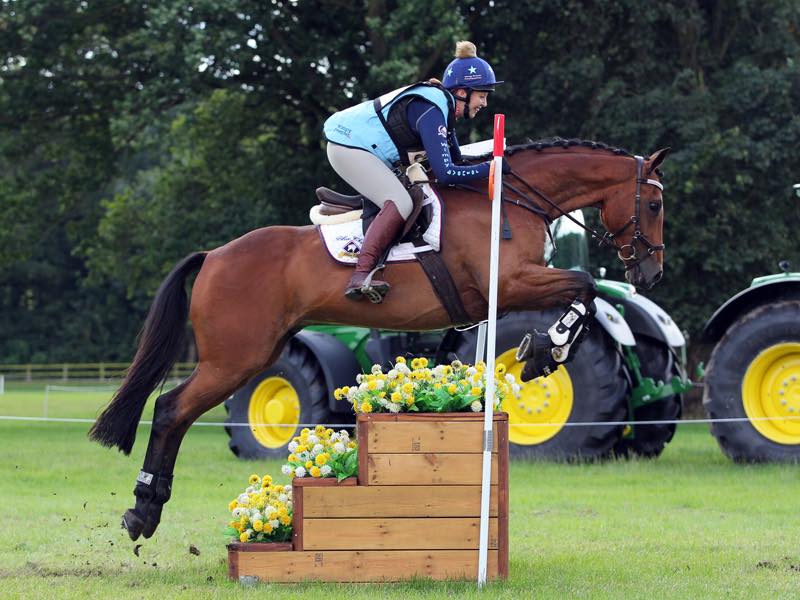 So here it is…. Pat, Daddy Carrot and I headed to Frickley Park today for the BE90. Yesterday’s course walk left me feeling oddly excited to get back out and

So, the morning of my much anticipated trip up to Aston Le Walls for our step up to BE 90, crept up far faster than I could have ever imagined.

These are days…💕 just you and me in the autum

Three years ago my two heart horses were reunited.

This time 4 years ago… I was taking my tribe (we

Too much time spent talking about things we want t

Autumn 🍂 hacking is my favourite 🍂

Yesterday I was at @beta.international and I reali

8 years ago (swipe) we made the long journey to Li

If you could physically burst with pride and happi