So I want to talk about Retraining… I’ll add right now, I am NO expert. But I do have experience and I’m not afraid to use it!!

So, You have a horse that has potentially learnt to go a certain way, that favours right over left, head in the air over round and soft. He wants to run through the bridle when you put your leg on or spooks constantly and has zero trust in you…

Now I don’t know if I have just got unlucky but all 4 horses I have owned have all had not too great habits learned from a previous way of going.

Horse 1 – India
4yo TB Mare: Bought out of NH training and had a flighty nature. She was a feisty, hard mouthed 4 year old that took my very last nerve to re-educate.

Horse 2 – Freckles
4yo WB gelding: Bought as a very green baby and he had dreadful issues almost resembling agrophobia, the further we got away from home the higher and further over he reared.

Horse 3 – Pat
5yo TBxID gelding: Pat had fear seeping out of his skin, he was scared of everything and wouldnt take any kind of contact in the reins. Team this with the sensitivity and sharp nature and I had a ticking bomb under me many times!

Now each one had something to work on and all of them had the potential to get better and be wonderful. I was trained from 7 years old (that’s 24 years now) by some of the countries most practical horsemen and women using traditional methods that work. And I know they work because with each of these horses, the same theory has improved each one.

Good Groundwork – is ESSENTIAL.
Lunging, longreining, leading, tying up, rugging, grooming, loading. MANNERS are vital. Dont let him bite you, head butt you, pull you over…

Gain respect without fear and you’ve got trust.

That comes from good rules on the floor, teach him to back up, to stand and lead nicely. It might take months but you’ll have years of enjoyment in return.

Know when it’s time to get on; there is a pivot point in the groundwork where the trust is established enough to have a good, safe first ride. I won’t mount until that point – could be a week, could be 3 months. But don’t rush it. What’s the rush anyway?!

Ridden work – basic, solid footings.
Don’t over complicate things, if it’s not working do something else. Have eyes on the ground at least once a month from someone you trust to set you straight (no one is right all the time!!).

Think about 3 things;
1. STOP: vocally during groundwork you will have used a command that will aid the stopping when things are getting a bit onward. It’s that simple- make sure stop and rest commands work before you kick on

2. GO: don’t just kick! You might be launched into next week, you’ve earned the trust- use it. Be vocal. Daddy Carrot is learning voice commands with Bender and does a very good woman’s voice for ‘walk on’

3. Steering: well, more flexion and getting the horse to use his abdominal muscles. It’s key to getting control of their whole body and having them use themselves correctly. Once they learn to bend around your leg and lift up their big barrel bellies, you’ll find the neck drops, the frame relaxes and you don’t fight for an ‘outline’.

Just keep it simple, one thing at a time. Repeat things often and don’t lost patience. It might take your brain a second to process something but a horse is 8x your size with a walnut for a brain…. remember that when things aren’t going how you thought they would.

You’ll also find, if you’re focussing hard enough on correct training, every ounce of fear you ever had evaporates. Yes I still get flutters of racing heart but… Believe what you are doing is right, don’t be afraid to ask for the right kind of help and stick two fingers up to people who look at you like you’ve got ‘dick’ marker penned on your forehead… you’ll show them.

Enjoy your horses, first and foremost. Cross stitch feels very under rated when you’re getting hauled through a hedge by a bolshy beast! 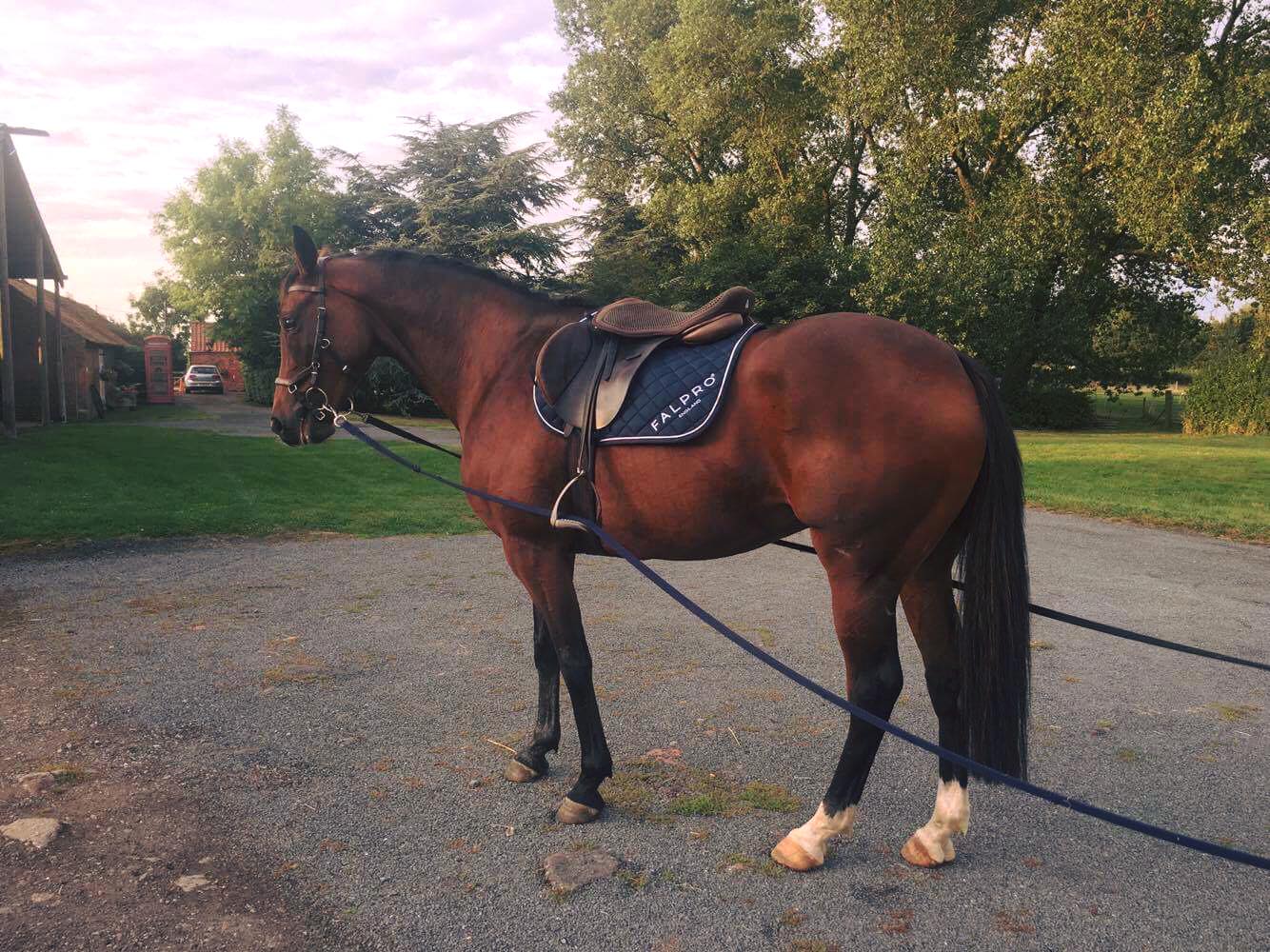 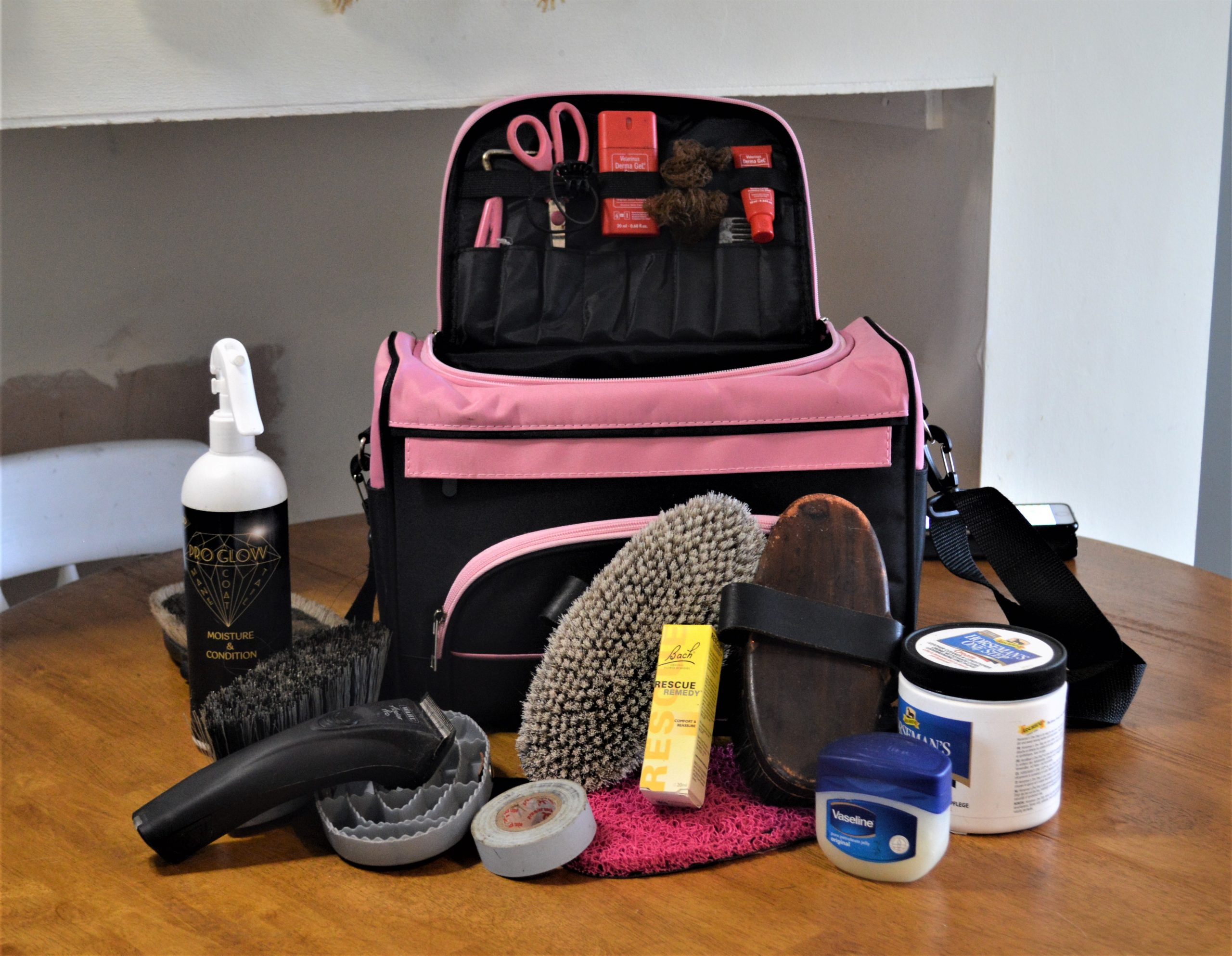 February 5, 2021
Hello my dear friends and welcome back to some very exciting content! I would like to start by wishing you all a very happy February and I hope that, even in lockdown, that you are managing to cling onto...
Read More

2 thoughts on “Is cross-stitch under rated?”